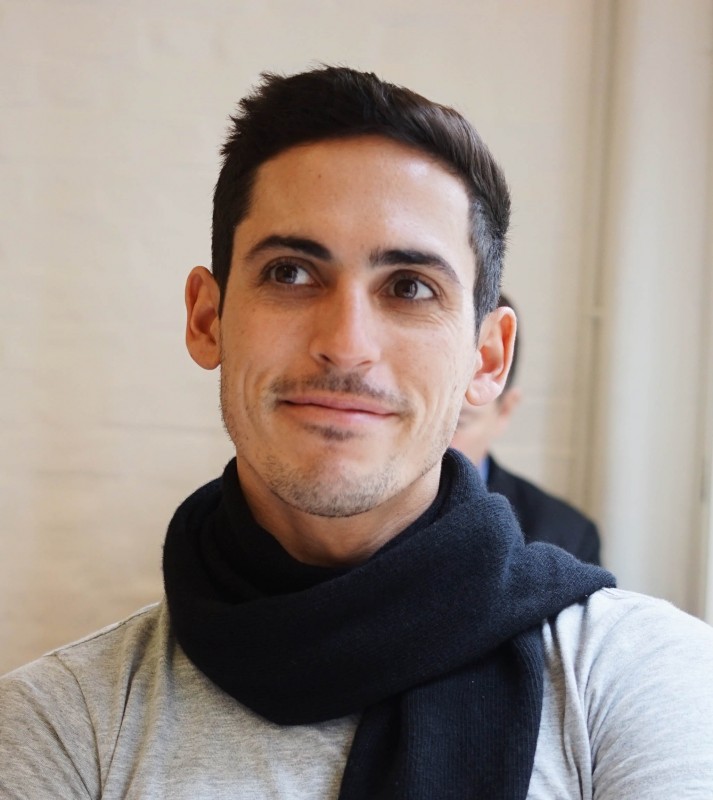 David is a Research Assistant at the LCFI and Templeton World Charity Foundation. He specifically works on 'The Major Transitions in the Evolution of Cognition' project, which is dedicated to understanding the emergence of complex minds in terms of a set of 'major transitions' in the kinds of information processing systems that emerged during evolutionary history.

Additionally, David is a 3rd year PhD student in the History and Philosophy of Science Department at the University of Cambridge. His research addresses a cluster of intersectional issues based in the philosophy of biology, cognitive science, and artificial intelligence.

His PhD project focuses specifically on 'biogenic' accounts of cognition, which sees embodiment, affectivity, valence, and materiality as the context and lens through which the evolution of cognition, mind, and ultimately consciousness should be understood. Before Cambridge, David completed studies at King's College London and the University of Edinburgh.