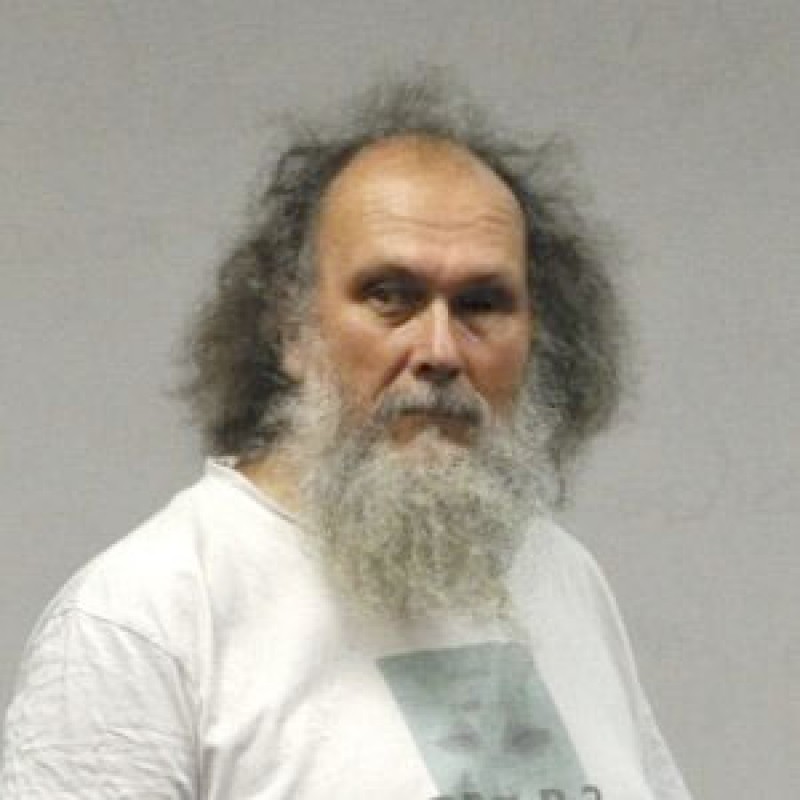 Until recently, signs of an increase in technical and social complexity over deep time have taken to be signs of, and  caused by, increases in individual cognitive capacity. Likewise, long period of no-change have been seen as the result of constraints on individual cognitive capacity. This picture has recently been challenged both empirically and theoretically. The empirical challenge derives from an apparent mis-match between morphological evolution in our lineage, including the expansion of our brain and neocortex, and changes in material culture. The theoretical challenge derives from a set of ideas that link cultural complexity to social scale. These models suggest that material culture is sensitive to the social and demographic environment, not just the native cognitive capacities of individual agents. Innovation and its uptake is more reliable in larger social worlds. This paper takes up these ideas, and distinguishes three different versions of the view that increases in social scale support increases in the complexity of material culture. Those are: (i) cultural selection is more efficient in larger social worlds; (ii) larger social worlds support more specialisation, which in turn supports a more complex material culture; (iii) cultural learning is more efficient in larger social worlds. The paper argues that the first two of these pathways are probably more important than the third in explaining otherwise puzzling features of the archaeological and ethnographic record.