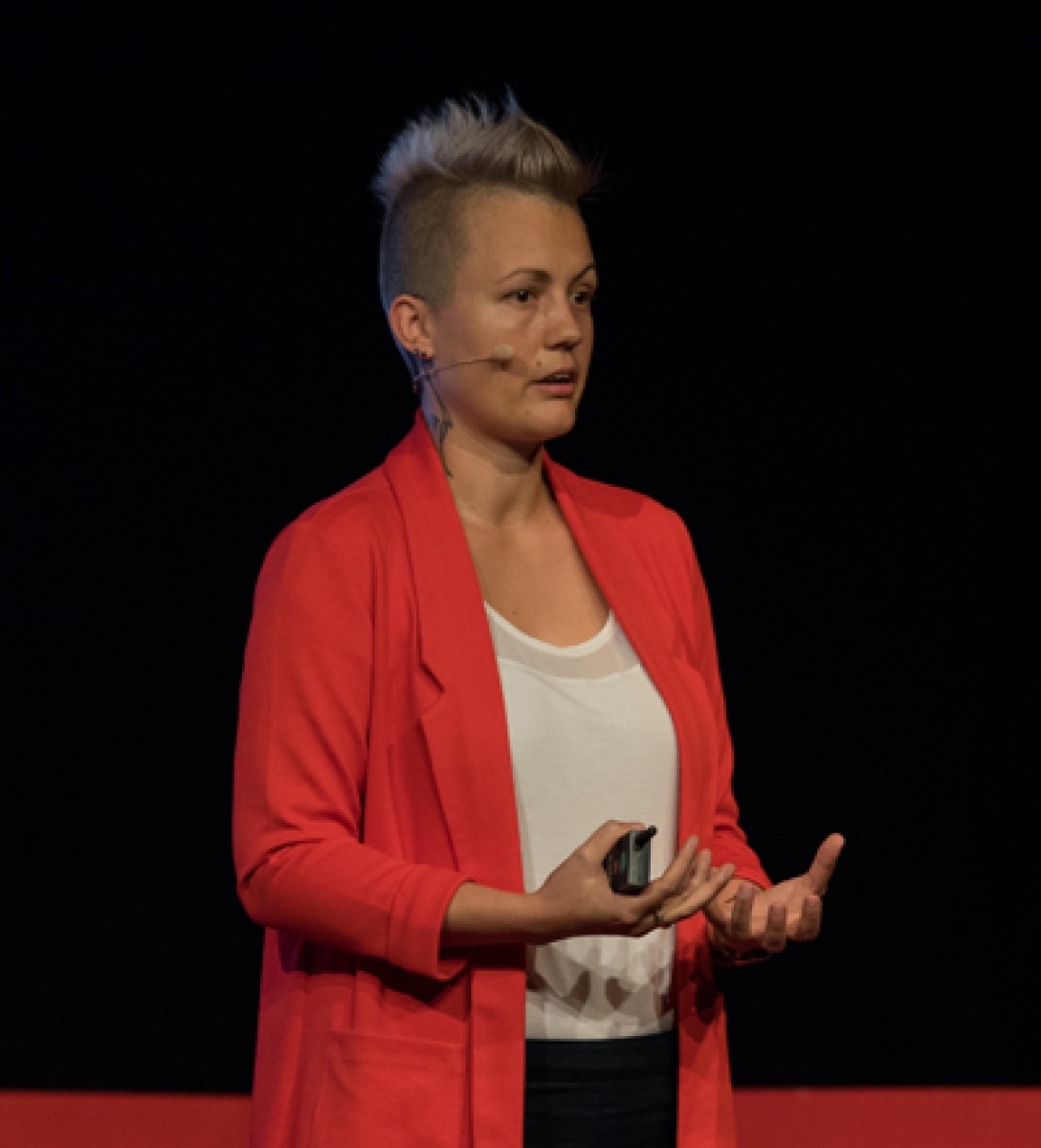 2015 saw a worldwide epidemy sweep through South-America, leaving 3500 microcephaly and 4500 Guillain-Barré patients in its wake. As a result of these events, Zika qualified as an Emerging Infectious Disease within the same year. However, the surprising aspect of the Zika outbreak was that the virus had been known since its discovery in the 1940s, and was consistently described it as a low-risk pathogen with mild symptoms and zero mortality. So what changed in 2015, why did a seemingly harmless virus suddenly adopt neuroinvasion in mass numbers? And how did it spread through three continents within a year? Although numerous studies have since been launched to develop the proper vaccine, to identify the molecular structure of the virus and to further study its physiological effects, certain questions were not raised. Where did it come from, why did the outbreak happen in that particular region, and where is it now?
Can it cause a new outbreak, will it make it to Europe, and are there other pathogens similar to it? We started out by searching for answers to the ’how’ and ’why’ by analyzing evolutionary models and host-parasite dynamics. But in the process of finding the causes, we had stumbled upon issues that risk both implementing results and initiating future studies.
In my talk, I will use the Zika case to present the underlying evolutionary mechanisms, their wide applicability, but then turn towards general issues surrounding fundamental research, and how these can hinder the prediction of similar epidemics. I will introduce a recent proposal to address the Emerging Infectious Disease crisis, and demonstrate the essential role of science communication in such endeavors.

Orsolya Rita Molnár Ph.D. I’m an evolutionary biologist, with a passion for both research and education. I received my Master’s diploma from Eötvös Loránd University in Evolutionary biology, Ecology and Systematics. Five years later I completed my Ph.D in Behavioural ecology and Evolutionary biology. I then won a postdoctoral scholarship at Dartmouth College, NH, after which I continued research at UFRN in Brazil. Upon returning, I turned towards the evolutionary dynamics of emerging infectious diseases, which I am currently working on in collaboration with the University of Nebraska (USA) and Centre for Ecology Research (Hungary).
Throughout my research, I had always been interested in science communication. Overseas I organized networking events, conferences and outreach programmes, and taught graduate and undergraduate students. I took an active role in science communication, and after numerous appearances I just recently gave a TedX talk. My aim is to increase the visibility of research, and thus facilitate a combined effort to prevent the emerging infectious diseases.