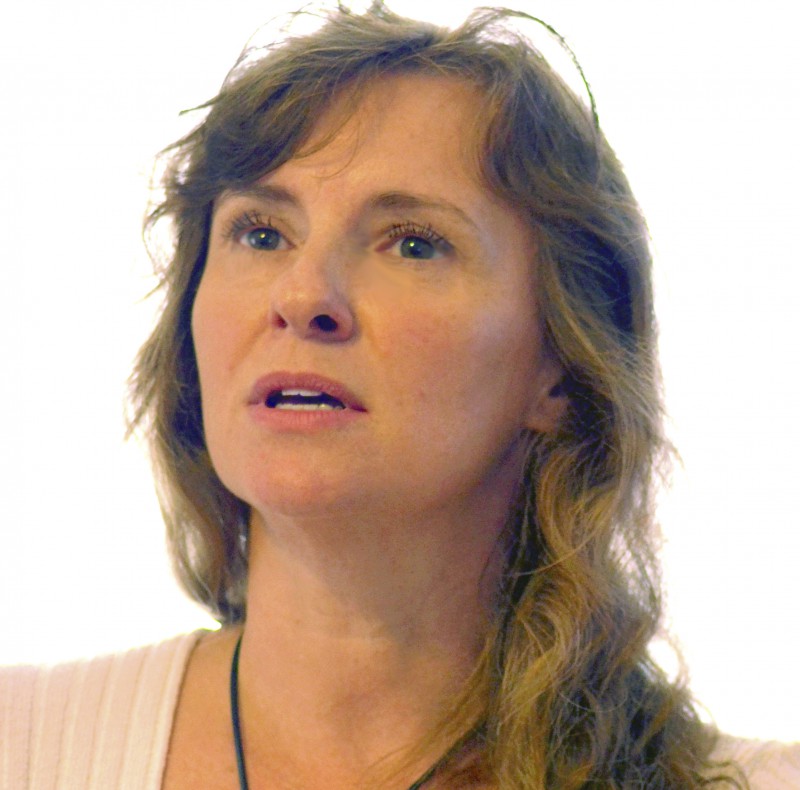 At the end of the talk, I will very briefly touch on how the use of core concepts of the Extended Evolutionary Synthesis and Cognitive Biology can help to bridge the gap between EEM and EET. EET understands the increase in human knowledge, such as scientific theories, as naturalistic accounts of evolution. However, EET has been strongly criticized because of multiple disanalogies between EET and the Neo-Darwinian key processes of evolution (in particular: random mutation, the rate of variation, natural selection as the unique driving force, and the adaptationist agenda). Using key concepts of the Extended Evolutionary Synthesis (e.g., developmental processes, plasticity, systems dynamics, and social and cultural evolutionary reciprocity as important evolutionary processes) can help to re-conceptualize parallels between scientific theorizing and biological evolution.

Isabella Sarto-Jackson holds a Master’s degree in genetics and a PhD in neurobiochemistry. As a wet lab scientist, she worked at the University of Vienna, the General Hospital of Vienna, and Sandoz. She was an assistant professor at the Medical University of Vienna and a guest scientist at the Leibniz Institute for Neurobiology in Magdeburg before completing her venia docendi in neurobiology. In 2011, she became the Executive Manager of the KLI and dedicated her scientific work to theoretical research. She is also a lecturer in cognitive science at the University of Vienna and in cognitive biology at the Comenius University, Bratislava.