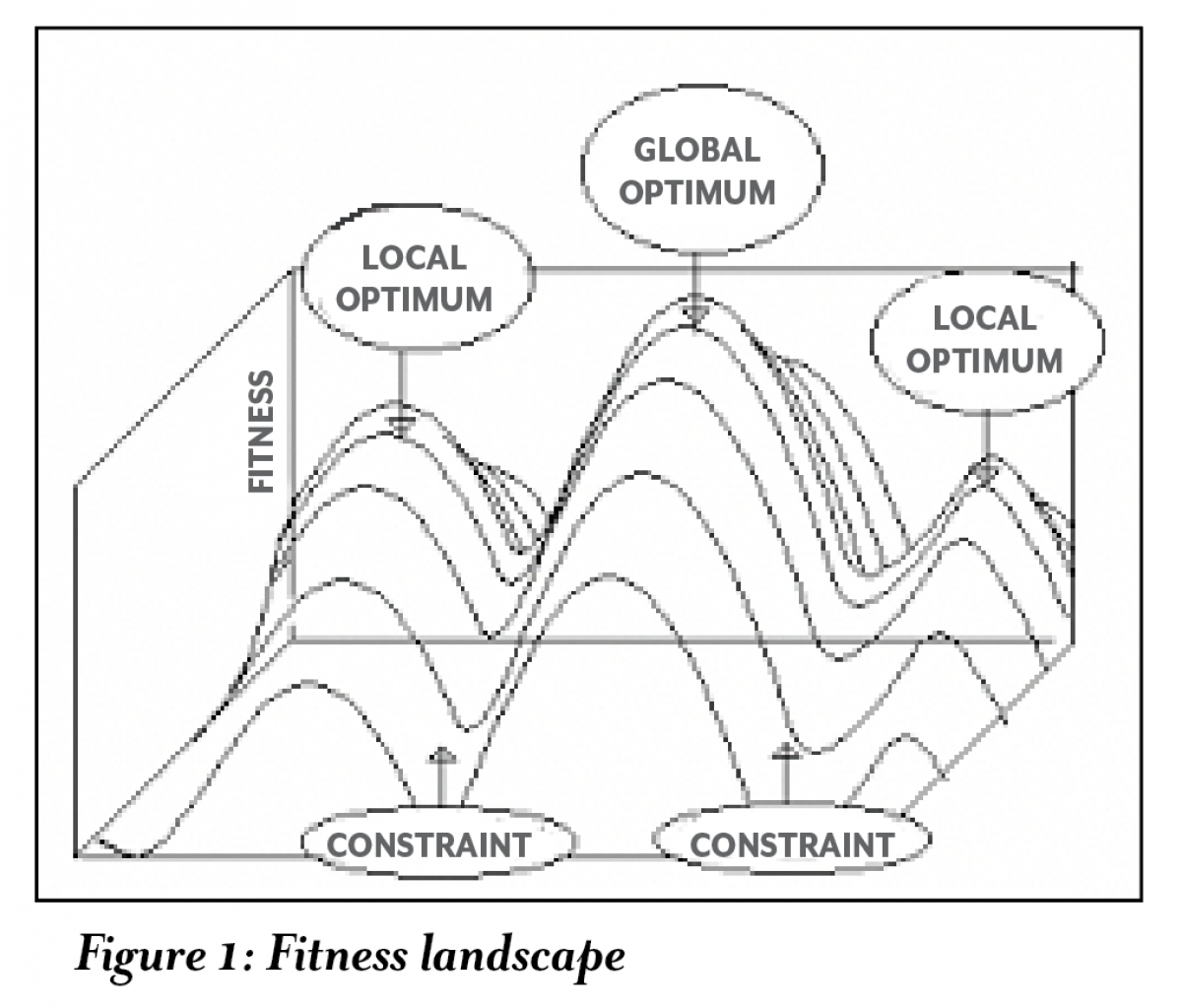 2020-04-22
Manfred Laubichler: This time of disruption is also one of opportunity.

Can the COVID-19 pandemic trigger pathways toward sustainable global futures? It seems like a long time ago, but at the beginning of 2020 our biggest threat was the failure of world leaders to agree on a common framework to combat climate change. The collapse of the Madrid summit, which was supposed to deliver tangible plans to stay within the goals of the Paris accord, again demonstrated how difficult it is to change the trajectories of highly interconnected complex systems with multiple actors.

Complex systems, such as organisms, social institutions, or the economy, all have their own histories. They develop over time and accumulate certain features that become increasingly difficult to change. We refer to those features as path-dependencies and constraints. For example, in the early evolution of multicellular organisms, certain genetic circuits performing specific functions emerged. Subsequent innovations then depended on these older parts of the genome, which, in turn, made it increasingly difficult to change them. They became, in a sense, locked in. Such constraints then limit the future possibilities of evolving complex systems.

As a consequence, these genes are highly conserved, as most mutations would have large ripple effects throughout the whole organismal system. We can actually use the conservation of certain gene sequences to reconstruct the history of life and establish the genealogical relationships among organisms. But it is not just gene sequences that are conserved. Structural features of the anatomy of organisms, which are the product of highly complex developmental processes that unfold as these organisms emerge from a single cell — the fertilized egg — are also extremely stable. This conservation of structures, or complex relations among parts, to use the language of complex systems science, explains one of the most intriguing puzzles of comparative biology: why, despite the hundreds of millions of species, living and extinct, are there fewer than fifty basic body plans, or recognizable designs, most of which are hundreds of million years old?

Actually, there are two types of constraints: internal ones resulting from the architecture of complex systems and their networks of interdependent parts, and external ones that are a consequence of rules governing the dynamics of complex systems, such as natural selection and optimization. The latter is captured by the idea of a fitness landscape with multiple peaks, or local optima, separated by valleys. Natural selection implies that better variants will increase. Under normal circumstances, every population will eventually approach the closest local optimum, but any other, even better, optimum is out of reach as the valleys of lower fitness cannot be crossed. Similarly, there are also countless examples in the history of technology where better solutions did not win in the marketplace, as there was no viable path for them to overcome initial periods of lower fitness.

Figure 1 shows a simplified fitness landscape with three optima. Depending on where a population starts, it can only reach the closest peak, as natural selection will always increase the mean fitness of a population.

Radically new technologies as well as large innovations within organisms or in societies have always required a corresponding transformation of the underlying fitness landscape. The iPhone was successful because it did not compete as a phone, where it would have lost, but as a new platform for a whole ecosystem of apps. Similarly, major long-term historical developments, including the scientific and, later, industrial revolutions, had their origins in major upheavals, such as the plague, that radically changed entrenched structures and constraints (both internal and external).

Early indications signal that COVID-19 may be such a disruptive event. At a time when it seemed almost impossible to accomplish major systems transformations needed to combat climate change and related challenges — not because of a lack of knowledge, but because of multiple constraints connected with globally interconnected systems — the current shock might open up a window of opportunity. The actions needed to combat the crisis are changing existing external constraints and also rewiring long-entrenched internal relations. This time of disruption is also one of opportunity.

Cross-posted, with permission of the author, from the Santa Fe Institute Transmission series.
Read the original post here, posted April 13, 2020.