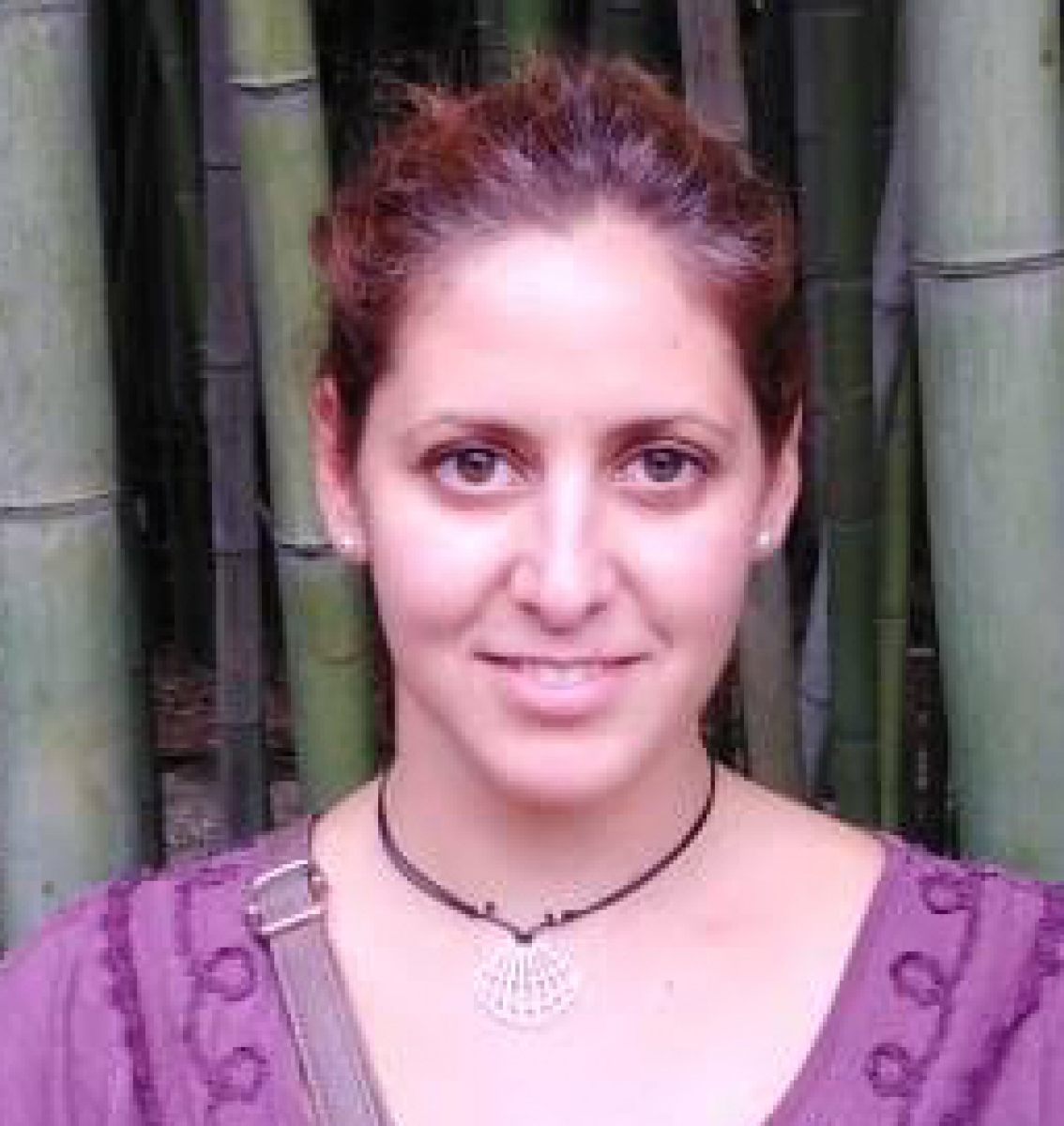 Topic description / abstract:
The debate about the optimal level of model complexity is becoming increasingly important in many disciplines. In the first camp are those who argue that models should be simple so as to reduce the inherent complexity of systems, making them more tractable and generalizable. In the second camp are those who believe that models should incorporate complexity, so as to provide more accurate pictures of complex systems. Illustrating with examples from Sustainability Science (specifically from fisheries), I will show that scientists on both sides of the debate are frequently correct, in the sense that the cases they use to support their own position are valid and evidentially strong, as are the cases they use to point out weaknesses of the opposing position. Moreover, the scientists in each camp have a common goal, namely accurate predictions, hence this is an example of rational rational scientific disagreement, regarding how the goal of accurate prediction can best be achieved. Following Levins (1966) and Weisberg (2013) I will argue that accurate predictions cannot be achieved by either of the two types of models alone, but that a pluralistic approach with model ensembles is needed. This conclusion is relevant beyond the academic debate, as it has implications for policy-makers and other stakeholders.
Biographical note:
Alkistis Elliott-Graves is a Marie Sk?odowska-Curie Fellow and PI of a 3-year Research project at the University of Helsinki. Before moving to Finland, she held the position of Postdoctoral Fellow in Philosophy of Science at the Rotman Institute of Philosophy at Western University. Prior to that, she completed her PhD in Philosophy at the University of Pennsylvania. Her research centres on conceptual and methodological questions that arise from the study of complex systems, especially those pertaining to applied scientific practice. She is interested in empirical issues pertaining to scientific modelling and experimentation: how scientists garner knowledge from these methods, how these methods results can be evaluated, and how scientists can solve problems which arise from the implementation of these methods.