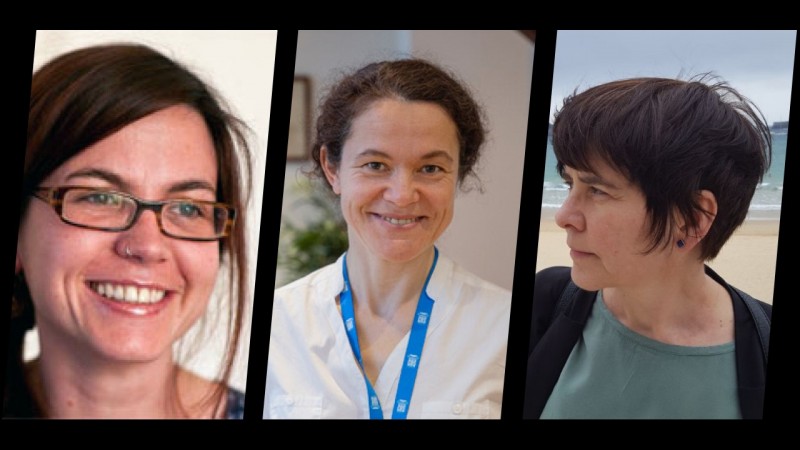 2021-01-28
Pregnant females as historical individuals: an insight from the philosophy of evo-devo

In recent times, pregnancy has become an issue of philosophical concern from different perspectives, from bioethical debates on abortion to metaphysical discussions on parthood relations between mothers and embryos, through feminist studies on biomedical practices on pregnancy. Laura Nuño de la Rosa, Mihaela Pavlicev and Arantza Etxeberria, philosophers of biology and evolutionary biologist, engage together to resolve the philosophical puzzle of how to understand the individuality of pregnancy. Their contribution brings about the insight that, from the evo-devo perspective, eutherian pregnant females are historical individuals.

The question of the numerical individuality of pregnant females, whether mother and embryo constitute a single individual, had been previously addressed by the metaphysics of pregnancy. Just like insect colonies, symbiotic organisms, or the Portuguese Man-O-War, pregnancy challenges in its own way the commonsense delineation of biological entities as distinct, self-enclosed, and independent individuals. However, the problem of the individuality of pregnancy has received scarce attention within the philosophical community discussing biological individuality. Physiological as well as evolutionary approaches to individuality tend to assume that two distinct individuals are involved from fertilization to birth and treat pregnant females as containers of their offspring.

In contrast to this view, recent studies in evo-devo have focused on the evolution of relational cooperative novelties in the origination of pregnancy. These evolutionary novelties include the role of inflammation at implantation, as well as the evolution of new uterine cell types that promote codependence and hardly fit into the view of  females as “containers” of their offspring.