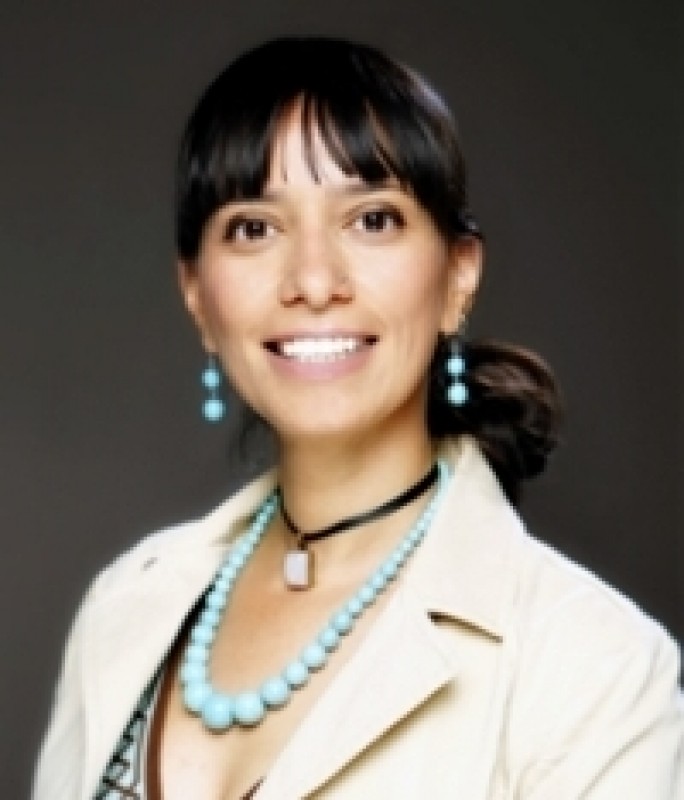 Kim Diaz
2022-04-03
Truth and Verification: Freire’s Dialogical Method
Register in advance for this meeting:
https://us02web.zoom.us/meeting/register/tZUtdu2vqjMsHNEeS2IvW6D2srGQN5euen4A
Topic description / abstract:
Critics of Freire pointed to his lack of answers and solutions to problems as a flaw in his thinking. This presentation aims to explore the reasons why Freire did not prescribe ready-made answers and solutions although he did prescribe authentic dialogue as a possible way forward. I won't be talking about how we internalize the oppressor or banking model of education, literacy – which are key issues for Freire. Instead I will focus on why dialogue was such a central part of Freire's work and explore the relationship between dialogue and truth for Freire.
Biographical note:
Dr. Kim Díaz is a Philosophy lecturer at El Paso Community College and a Chicano Studies lecturer at the University of Texas at El Paso.  She also works with Dr. Juan Ferret for the Philosophic Systems Institute in El Paso, TX, and together they work for the United States Department of Justice teaching philosophy and mindfulness in two Federal reentry and diversion programs where she has the honor of working with returning citizens. Returning citizens are people who have been incarcerated and are reintegrating into our community. Kim's research is grounded in her experience practicing Latin American Philosophy, specifically the social political issues that characterize the Latin American experience. Her articles have been published in Philosophy in The Contemporary World, Societies Without Borders, The American Philosophical Association Newsletter on Hispanic/Latino Issues in Philosophy, Journal of World Philosophies, and The Pluralist. She has contributed chapters to An Introduction to Latin American and Latinx Philosophy (edited by Robert E. Sanchez), Pragmatism in the Americas (edited by Gregory F. Pappas), and Mexican Philosophy in the 20th Century: Essential Readings (edited by Carlos A. Sánchez and Robert E. Sanchez). She is a founding member of the Society for Mexican-American Philosophy, Managing Editor for the Inter-American Journal of Philosophy, and together with Mat Foust, coeditor of the Philosophy of the Americas Reader: From the Popol Vuh to the Present (Bloomsbury, 2021). Most recently, Kim’s commitment to share philosophy with wider audiences outside of academia has led her to work with Dr. Jules Simon (UTEP Philosophy) to cohost the show Philosophic Dialogues from La Frontera broadcasted by PBS and currently being considered for adoption by NPR.