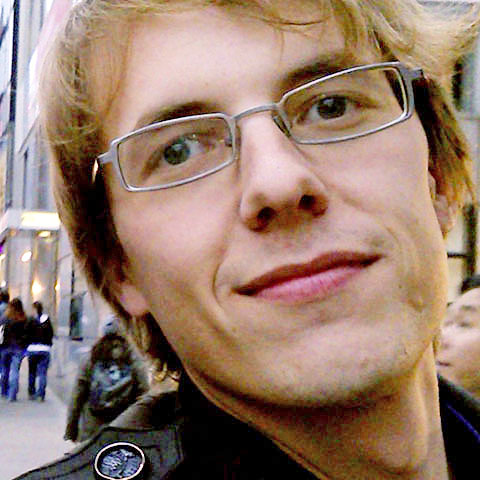 Maarten Boudry (1984) is a postdoctoral fellow of the Flemish Fund for Scientific Research (FWO) at Ghent University. In 2011, he defended his dissertation on the epistemic structures of pseudoscience, consisting of a collection of papers that have been published in Philosophy of Science, Philosophia, the Quarterly Review of Biology, Science & Education, and Philosophical Psychology. He is co-editor, with Massimo Pigliucci, of a volume on the Philosophy of Pseudoscience, which is scheduled to appear in early 2013. His current research deals with the problem of irrationality from the viewpoint of evolutionary epistemology. Other research interests include the conflict between science and religion, methodological naturalism, and skepticism. Together with Johan Braeckman, he also published a book (in Dutch) on critical thinking (2011), aimed at a wider audience.