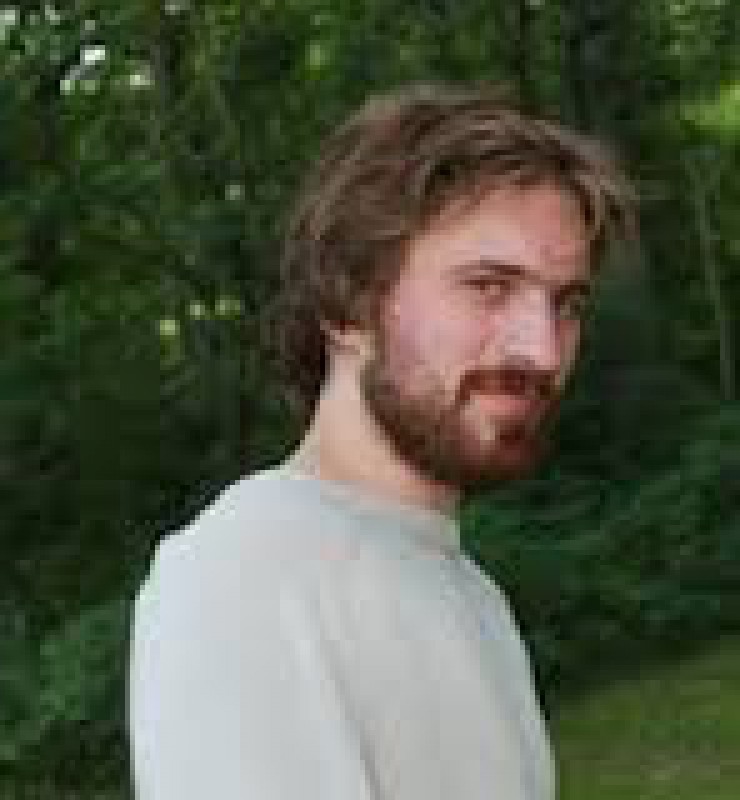 Topic description:
In the recent migration and orientation literature there is an emerging research focus on spontaneous alignment responses of animals. Such responses have been studied in mammals (including dogs and foxes), birds, amphibians, and insects; interestingly in most cases such alignment preferences do not change with time of day and are also comparable between different taxa. It has been suggested that those alignment responses are based on a magnetic sense, though relatively few studies have tested magnetic alignment experimentally. In a collaborative effort working together with James Skelton (Bryan L. Brown’s lab, VT) we investigated in laboratory experiments magnetic alignment of crayfish and found that ectosymbiotic annelids altered the crayfish response to magnetic cues. The investigated ectosymbionts are known to live in a cleaning symbiosis with the crayfish, leading to an increase of host growth in intermediate densities and lowered growth without annelids or with a high density. Interestingly, this relationship coincides with changes in the crayfish magnetic response. We confirmed this result during a baseline study in which symbionts were present at natural densities, and an experimental study in which we manipulated symbiont densities. Non-goal oriented alignment responses are not only known from body-axis alignment preferences, but also from building behavior (e.g., termite mounds or nest-building in rodents). In collaboration with Michelle A. Jusino (Jeffrey R. Walter’s lab, VT) and James Skelton we investigated the directional excavation preferences of red-cockaded woodpeckers using two long-term data sets. Similar to earlier reports we found a strong westward cavity entrance alignment; however, a literature review revealed a southward shift with more southern geographical locations. Furthermore, we investigated fledging success for each of the nest cavities. Our analysis suggests that cavity alignment has fitness consequences; however, not in all years, and the ‘best direction’ changes from year to year, which may explain patterns of variation in excavation orientation. Our results show that spontaneous alignment preferences can have important fitness impacts, although the functions are unknown.

Biographical note:
Lukas Landler is a PhD candidate at the Department of Biological Sciences at Virginia Tech (Blacksburg, VA, USA). His overall topic is how animals use spatial cues to orient themselves and, more recently, how non-directional cues are influencing animal spatial orientation. The main focus of his research lays on the Earth’s magnetic field as an orientation cue. He got his Diploma in Zoology at the University of Vienna working on magnetic orientation of toads with his advisor Günter Gollmann. He moved on to study magnetic orientation with John B. Phillips at Virginia Tech, where he worked on a variety of study systems, starting with mice, turtles chicken embryos, Drosophila, and also most recently with crayfish and woodpeckers. A complete CV can be found here: http://www.biol.vt.edu/faculty/phillips/lab/current_lab_members/CV_lukas_landler.pdf